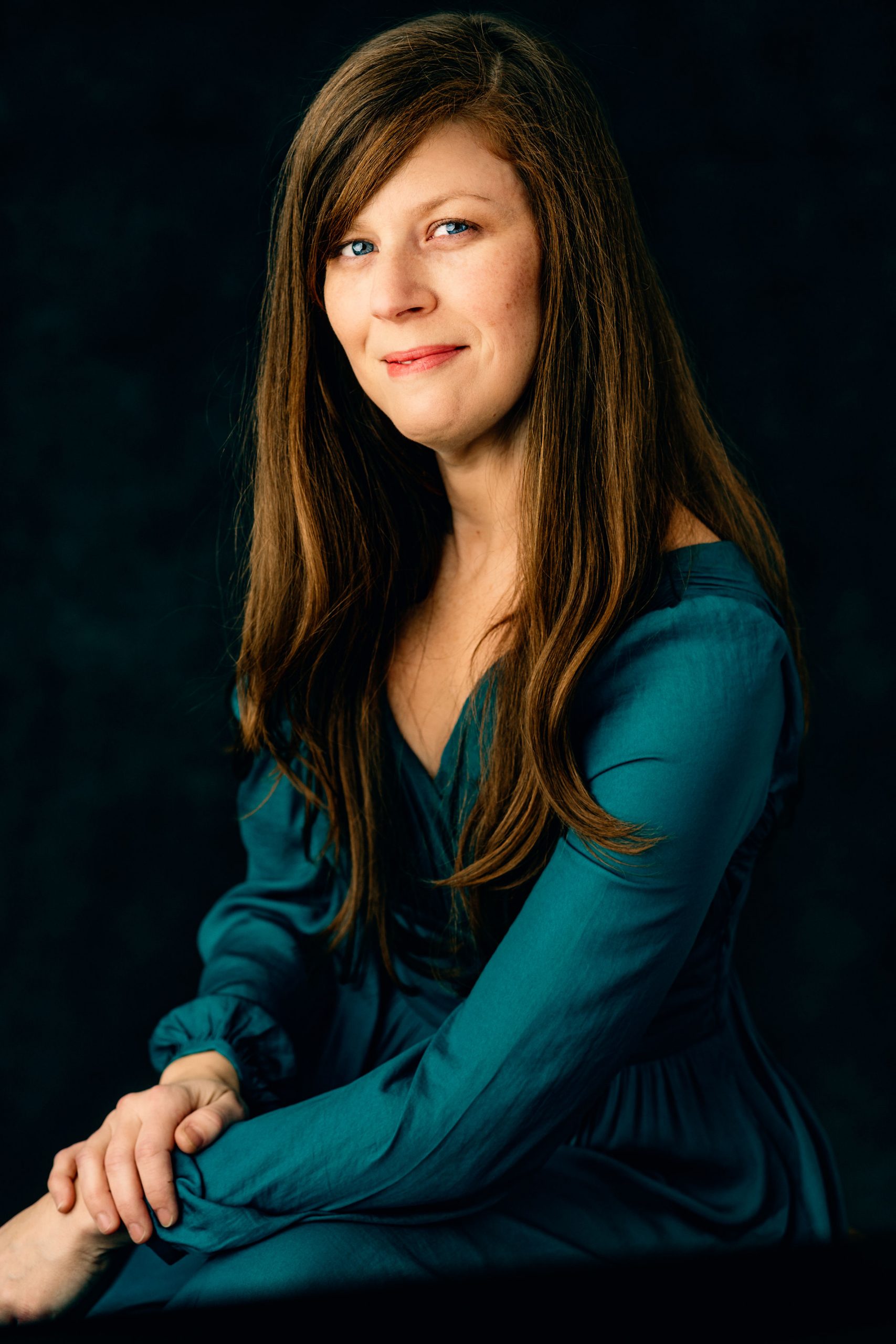 She has been lauded by The Washington Post for her “ethereal soprano” and “spare, otherworldly radiance… a performance from across the centuries, full of distant and irresistible beauties.”

​She received her M.M. in Early Music Vocal Performance from the Longy School of Music where she studied with Laurie Monahan (Tapestry, Ensemble P.A.N., Sequentia) and was introduced to a revolutionary approach of music-making. Following her graduate studies, she pursued a career in performance in the field of medieval music.

Allison has directed Eya since its inception in 2010, crafting programs representative of her artistic vision: to marry art (old and new) with spirituality. She is a notation and performance specialist of the chants of Hildegard von Bingen. She had the honor of singing Hildegard’s music at President Obama’s second Inaugural Prayer Service at Washington National Cathedral. She offers workshops, classes, and lectures on Hildegard’s unique body of work and other diverse early music repertories.

In addition to her medieval performance and scholarship, she has also performed at the Boston Early Music Festival, Washington National Cathedral, Dumbarton Oaks, Irish World Academy at the University of Limerick, American University, Georgetown University, Harvard University, and others.

Some of her most meaningful work has been in the teaching studio. A Transformational Voice Coach, Allison founded The Sacred Voice Studio, a holistic voice coaching practice which is helping singers transform their relationship with their voice. She has taught singing for almost 20 years, recently including Washington National Cathedral and Georgetown University.